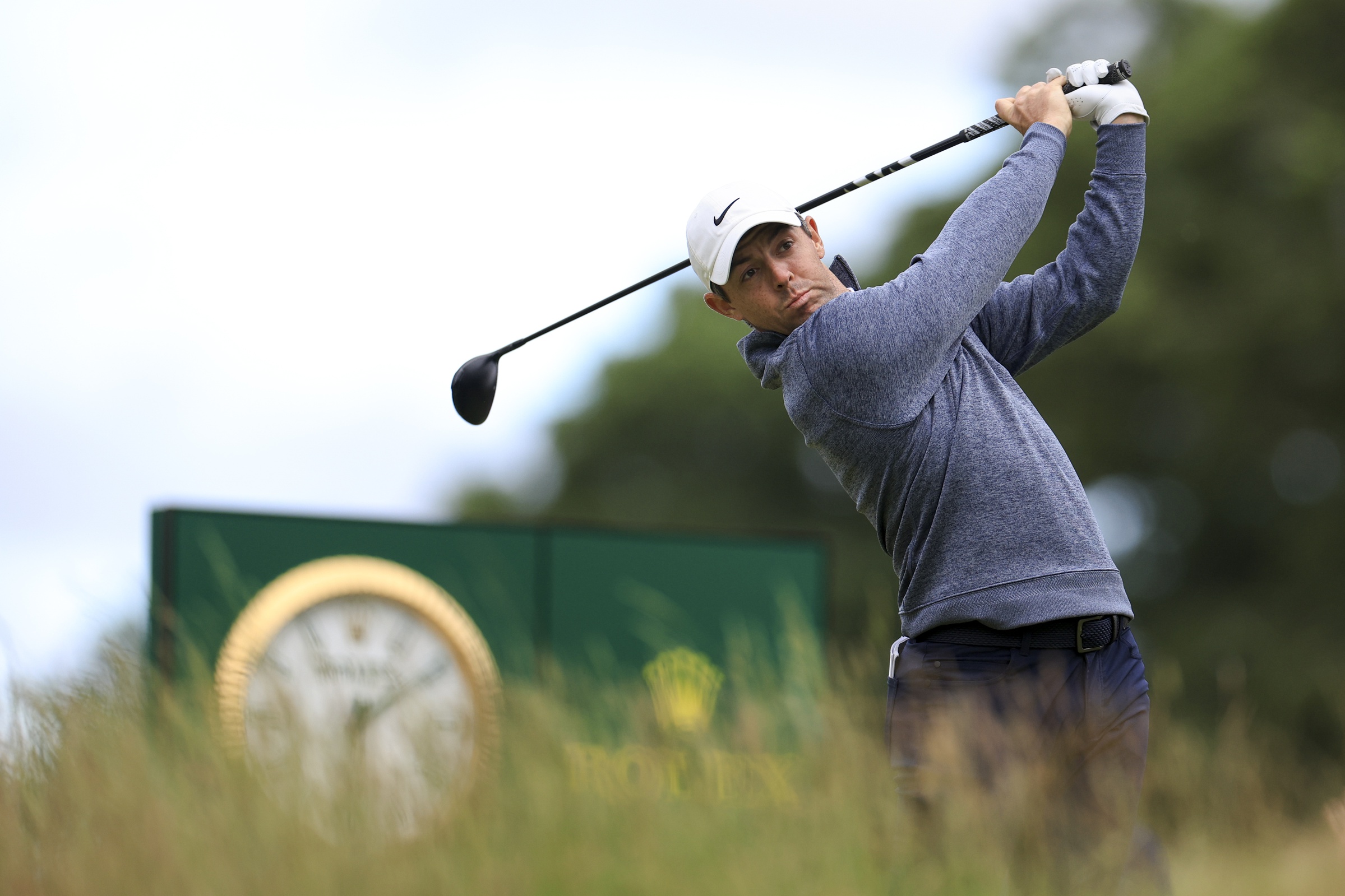 McIlroy is due and will finally get over at Brookline

Rory McIlroy ‘sthree-over 73 in yesterday’s third round of the U.S. Open wasn’t exactly confidence inspiring. Then again, The Country Club at Brookline played tough for nearly everyone.

As Will Zalatoris and Matt Fitzpatrick hold the lead heading into Sunday, there are nine golfers within three strokes of the lead. Both Zalatoris and Fitzpatrick have been consistent, neither one carding anything higher than a 70. Wagering on either golfer is responsible, but their 3/1 odds won’t exactly fill anyone’s coffers, and picking which one could emerge – if either does – is a 50/50 proposition. John Rahm has been nearly as consistent, sitting at -3. He’s playing well and yesterday’s 68 certainly trends in the right direction if you like Rahm at 4/1.

But, this is golf, and let’s be honest: It’s anyone’s tournament to win.

Perhaps Sam Burns’ 67 on Friday is reason to believe that he’s ready to capture his first major. Then again, Burns (-1) has also shot two 71s. At 16/1, and with Burns putting as well as anyone in the field, there’s certainly value in taking a flier on Burns.

Scottie Scheffler’s 70/67/71 feels very similar to Burns’ performance. Scheffler’s struggles have primarily come with his short game around the green, a factor that’s typically detrimental for any given Sunday.

If you’re looking for value, however, take a close look at McIlroy at 11/1. The struggle to win a major lately is real, but there’s something about today that feels like it’s meant for McIlroy to break through. It’s Father’s Day, and whether it was McIlroy self-deprecation to his daughter prior to the PGA Championship (“This is when daddy was good…”), the fact that he hit own father at last year’s Masters with an errant shot, or being outspoken about the LIV heading into the Open, something feels “appropriate” about the possibility that he could end his eight-year majors drought. It also doesn’t hurt that McIlroy shot a 68 on Sunday at the PGA Championships, giving him a solid 8th place finish and some confidence that he can perform well in a major on Sunday. And last weekend’s win at the RBC Canadian Open – where he shot a scorching 62 in the final round – allows our imagination to run with McIlroy.

He’s No. 4 in the FedEx Cup rankings, and he could win it just as easily as anyone currently sitting at even or better heading into the final round of the US Open.