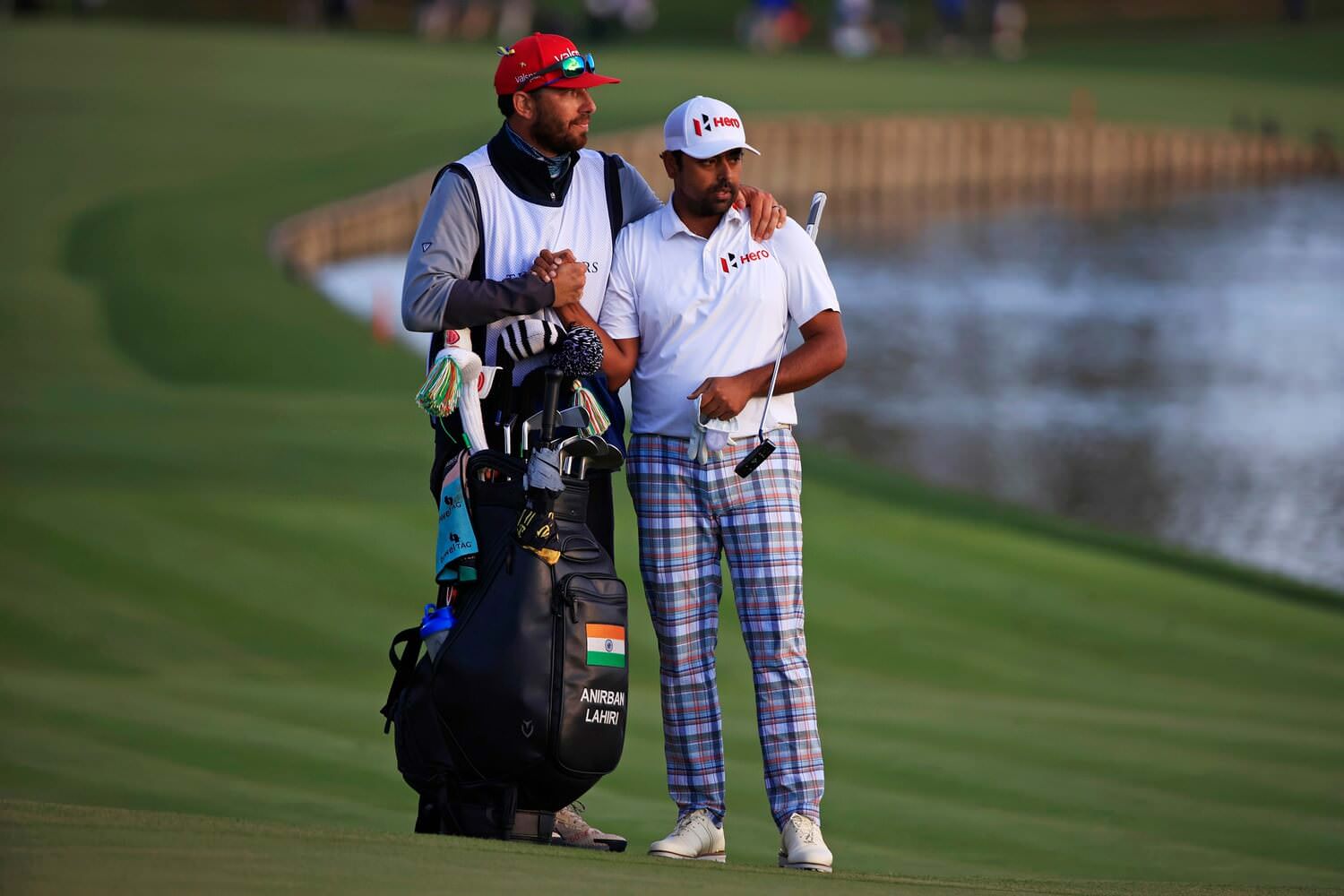 Bonus golf provides a chance to win big on a Monday

Bad weather has pushed the final round of The Players Championship into Monday, as the field competes for the $20 million total purse in Florida. It should make for some good drama at The Players Stadium Course.

Anirban Lahiri enters the final round with a one-shot lead after posting a five-under third round. His 67 catapulted him ahead of Paul Casey, Sam Burns, Sebastian Munoz and Doug Ghim. That’s not exactly a “who’s who” of a leaderboard.

Thus, it’s a great opportunity for Lahiri to make history. The 197th-ranked player in the world has never won on the PGA Tour, although he has won twice in Europe and seven times in Asia. So it’d be big personally.

In addition, Lahiri is trying to become just the second Indian player to win a PGA event. He’d join Arjun Atwal on that list. So the pressure is on, as his home country will be watching.

The victory would come out of the blue. In his past five events, Lahiri has missed the cut three times and finished 74th at last week’s Arnold Palmer Invitational. It’s not as though he’s been “hot” of late.